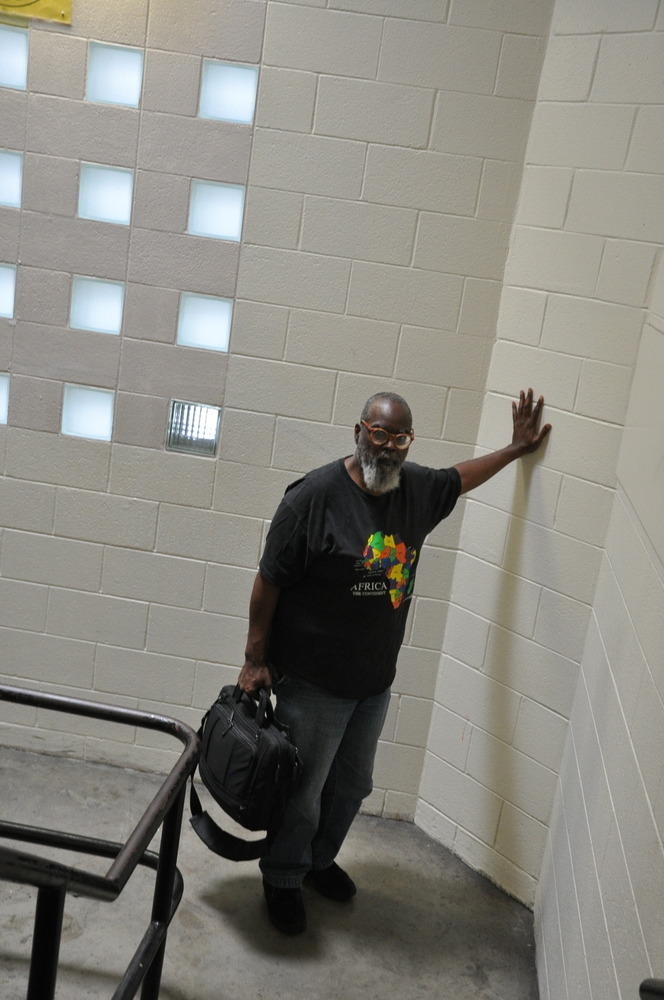 don’t ever grow old, he said.

i had stood aside for the lady i assumed was his wife. with a painfully visible effort she haltingly scooted out of the narrow seat. i had told her, “take your time.” and then, with a tenuous grip on the seat back, he excruciatingly  rose and looked up at me, hesitating. i told him to go ahead. he chuckled, his eye twinkled and he advised me, don’t ever grow old. from behind me a middle-aged lady wryly intoned, what other option is there?

he slowly shuffled down the aisle, i was behind him, taking half steps so that i would not run up on his heels. once off the plane i darted around the old couple, someday i will be old like that but i hope... what do i hope? concerning growing old what hope is there?

i stopped at the kiosk where southwest airlines had complimentary orange juice and donuts. while holding down the tap to fill my cup, this guy approaches, picks up a napkin, and tries to decide what kind of donut he wants.

“you ever wonder what your life would be like if you and carol had got together?”

what? i look up but this guy is not looking at me and doesn’t even seem to be talking to me, even though i clearly heard him. how did he know about carol, about the crush i had on her in 7th grade?

“you know there is a parallel universe, another place where the path you didn’t take continues on. if you want, i can put you on that road.”

i almost spit up the juice. this time i’m sure the guy’s lips weren’t moving, yet i’m also sure i’m hearing strange things.

“but if you go, you can’t come back. you only get one chance to live again. i know you think this is a joke, but it’s not. it’s real.”

at that moment, i thought the strangest thought--what if i could be with any of the women i have ever loved, would i take it?

“i can hook you up with carol.”

i turned away and said in a low voice, no you can’t. carol died of breast cancer about a year ago.

“you’re wrong buddy, what i mean is you could rewind and have a life with carol. it wouldn’t stop her from dying but you would be there until she died and, hey, afterwards, you could marry another love, and...”

i walked away. i am on my second go-round already, i don’t have to travel back to get here. bustling forward, i mull over marrying a previous love and am forced to acknowledge donut man has a point: choosing one love over another is disconcerting.

like the summer i declined to choose jean kelly. at the time, i didn’t even know i was making a choice or, as it were, ignoring a choice i could have made. i simply basked in the moment, giving no thought to what could be. in fact, as many males do, i thought i was fortunate to be able to enjoy without being forced to choose. but then again, if i was not ready to choose, how ready would i have been to deal with the results had i made that choice? i thought about jean because even now, decades later, the residue of her unerasable tenderness continues to reside in the marrow of my being at an address deeper than bone. why couldn’t i then recognize her permanence...?

i guess that guy was trying to offer me a chance to both keep and savor two love cakes from the ingredients of one life time, or..., or maybe i’m being sentimental. i always want every love to be true and lasting; don’t we all? or am i just being male and desiring every woman i’ve every wanted? shit, life is too short and too complex to go back.

i hang a right at the newsstand where literally hundreds of glossy magazines are strung out in come-hither displays featuring all the flavors of the month, particularly the female-fleshy variety.

a security guard gives me a cursory glance. no matter how individual i believe myself to be, i’m still but one of thousands of travelers she scans every day. and then in a flash i know: the most important life choice is not who we hook up with but rather which route we trod. on the road is where we meet our mates, to go one way is to reject another. boy, i can be a philosophizing fool while walking my ass through an airport!

on the down escalator i vainly try to gather up my thoughts. few of the travelers around me look happy. are they scowling in disappointment about dead-ended routes?

the terminal doors open automatically. i step into the dallas morning sunshine, gently sit down the black briefcase that contains my laptop, unsling  my carry-on from my shoulder, and lean back against a concrete column, reprising my monthly waiting-for-my-ride routine.

mr. donut passes without even a glance in my grey-bearded direction. i’m not surprised. when you’re fixated on the past, you don’t recognize the future. on the other hand, to truly know yourself, you must recognize everything and everyone you’ve rejected or avoided.

i probably looked somewhat silly, standing there beaming my crooked-tooth smile at life’s little paradox: all the things we are is also a composite of all the things we chose not to be? is this how it feels to grow old?